Home » About us » The Fire Service » Fire stations » Pebworth 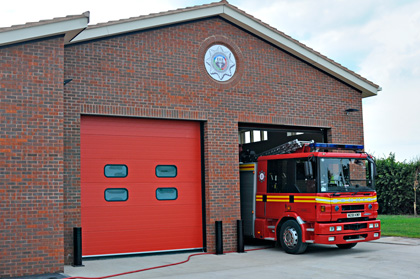 Pebworth Fire Station is a new facility situated near the borders of Gloucestershire and Warwickshire. The areas surrounding the station include a maximum security prison, high speed railway lines, recycling centres and other local manufacturing businesses found on the industrial sites.

Pebworth Fire Station is a retained fire station, so is staffed solely by on-call firefighters, who respond to emergency calls whenever they are needed. The crew are professionals from a wide range of backgrounds which can prove helpful when responding to incidents.