Firefighter Richard Donnell of Kidderminster combines his role as a singer and entertainer with a career as an on-call firefighter with HWFRS. 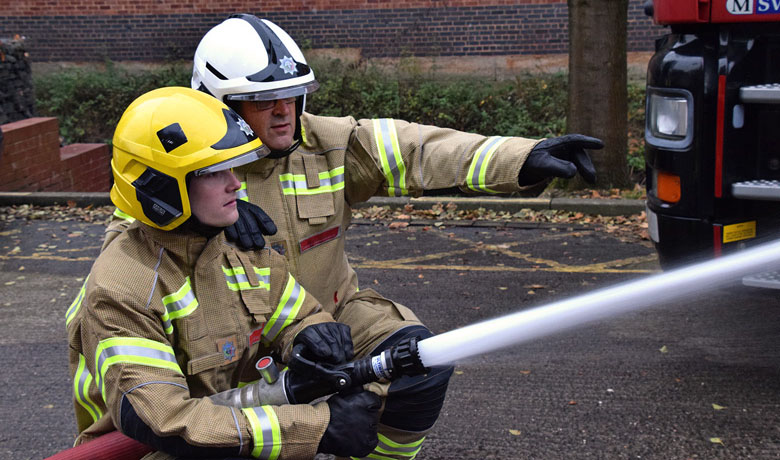 At the weekend, the 25 year-old tours the UK performing at weddings and other private events, has also appeared on the X-Factor, and was one of the soloists on The Fire Tones' top ten recording of Do They Know It's Christmas. But during the week he dons his fire tunic, boots, and helmet and turns-out with other crew to support the communities of the Wyre Forest who need emergency assistance with fires and rescues.

"I became an on-call firefighter in 2017 as I wanted a career that offered structure, but allowed the flexibility I needed to pursue my other job," said Richard.

"I visited one of the drill nights at Kidderminster Fire Station, met some of the crew and officers, and got hooked!"

Richard is contracted to be available on-call 40 hours a week from Monday to Friday.He carries a bleeper and has to be at the fire station within five minutes of the call to join the rest of the crew to attend any incident. 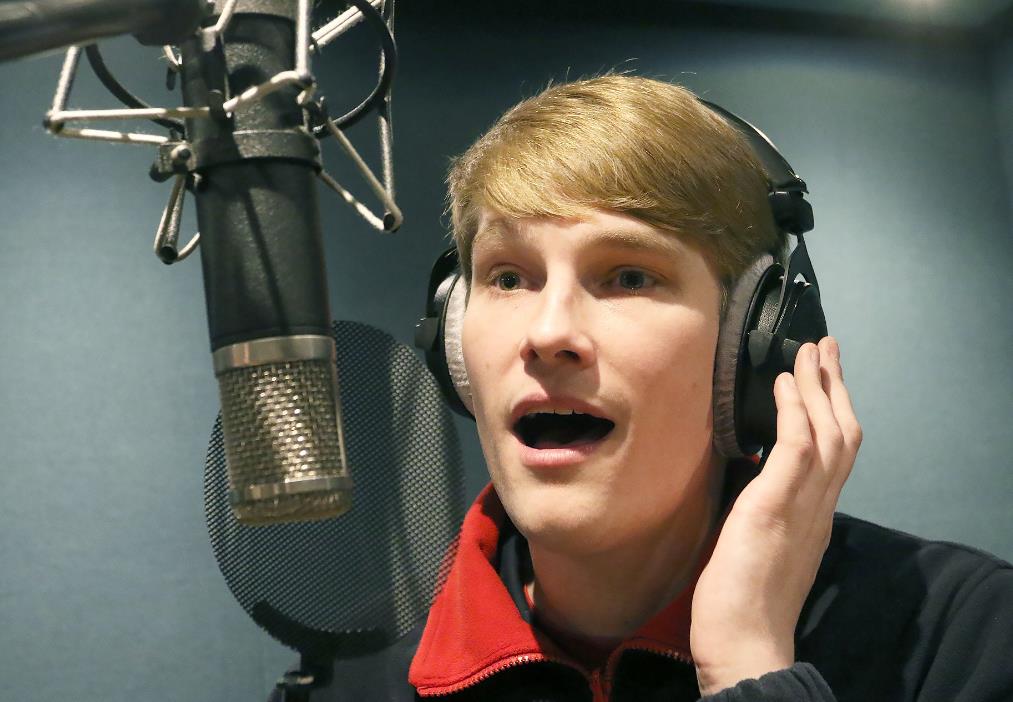 He gets called-out anything from one to five times a week and says "my commitment to the fire service fits really well with my bookings and gigs – I can just book off-call and then make up the hours during the week as required."

"My most memorable call-out was last summer, when, after we'd attended a few small grass fires, we arrived at a wild fire expecting it to be a small smouldering area, and two fields were on fire which needed 15 fire engines and crews to tackle the flames. It was exciting to be called out to a fire in the open but, as we turned the corner, I saw the extent of the smoke and realized it was going to be a big one!

"My singing means I spend a lot of time on my own, travelling between gigs, but the Fire and Rescue Service gives me a team to belong to, keeps me fit, and gives me a sense of achievement as I develop my core skills and use them to help people in my community who are in a serious situation.

"I'm amazed every week at the variety of the incidents we are called to attend – it's not just fires, but making-safe RTCs, helping to find missing persons, or rescuing large animals.We have training to ensure we're skilled in doing all of these, or even identifying if someone has mental health issues which makes them vulnerable and in need of support. Genuinely, every call-out is different."