Hereford & Worcester Fire and Rescue Service (HWFRS) was called at 9:52 today to an incident caused by a violent reaction of hazardous materials. 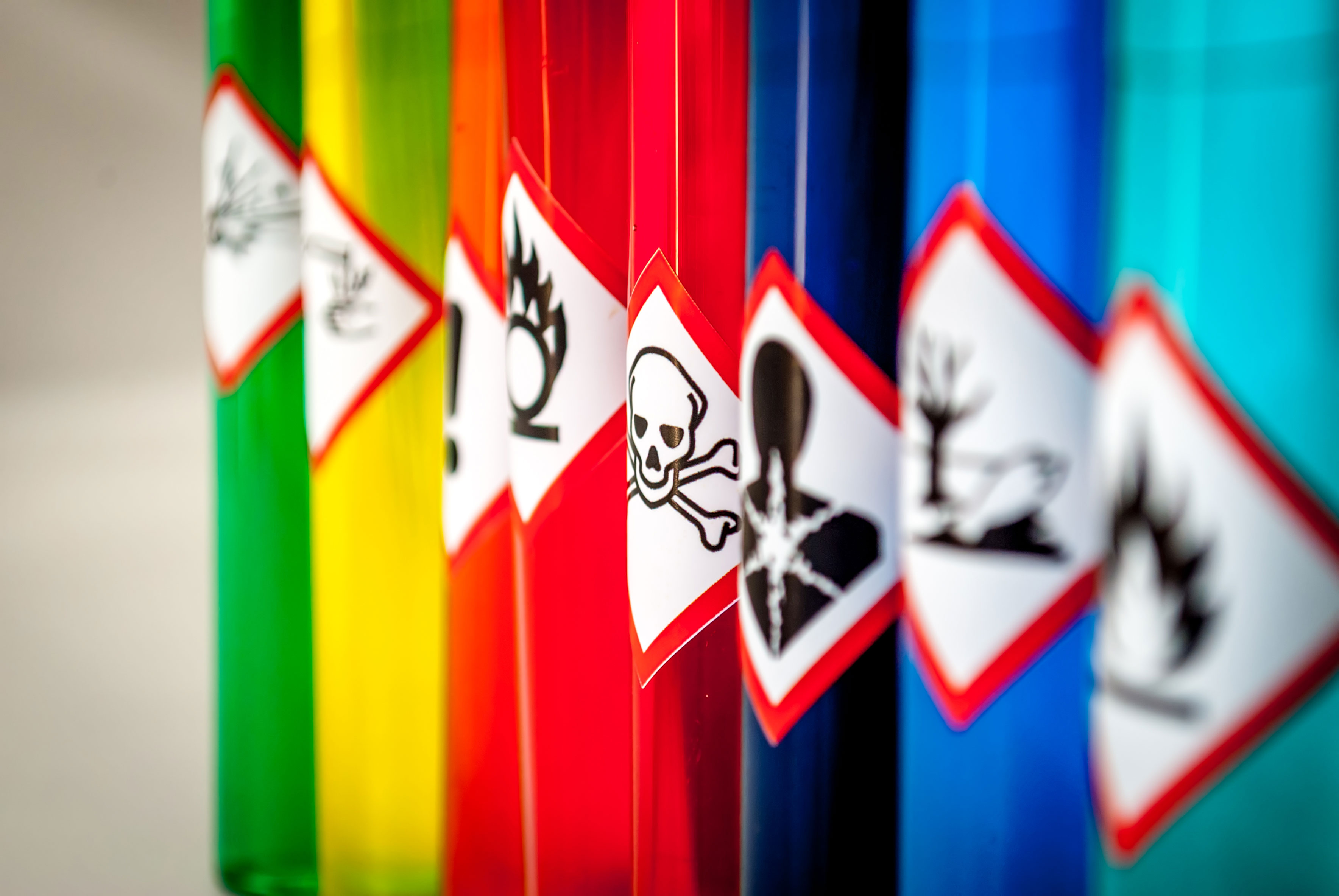 On arrival at Spring Lane, Malvern, fire crews found plastic bottles containing chemicals had reacted in a vehicle, and immediately began to evacuate the public from the surrounding stores. Close by, a nursing home was instructed to keep doors and windows shut until the toxic fumes could be dispersed.

One member of the public was treated at the scene by paramedics for respiratory problems before being transferred to Worcester Hospital.

Station Commander Gareth Clarke, the Hazardous Materials Emergency Planning Officer at the scene, said: "The incident was caused by a combination of cleaning materials that can be bought over the counter, so we need to remind the public that chemicals, such as water purification for home swimming pools and driveway algaecides, need to be transported and stored separately.

"If they spill and mix, they risk reacting and releasing toxic fumes, creating respiratory problems in any confined space."

They worked with colleagues from the police and ambulance service to clear the hazardous materials and ensure the safety of the local residents and businesses.