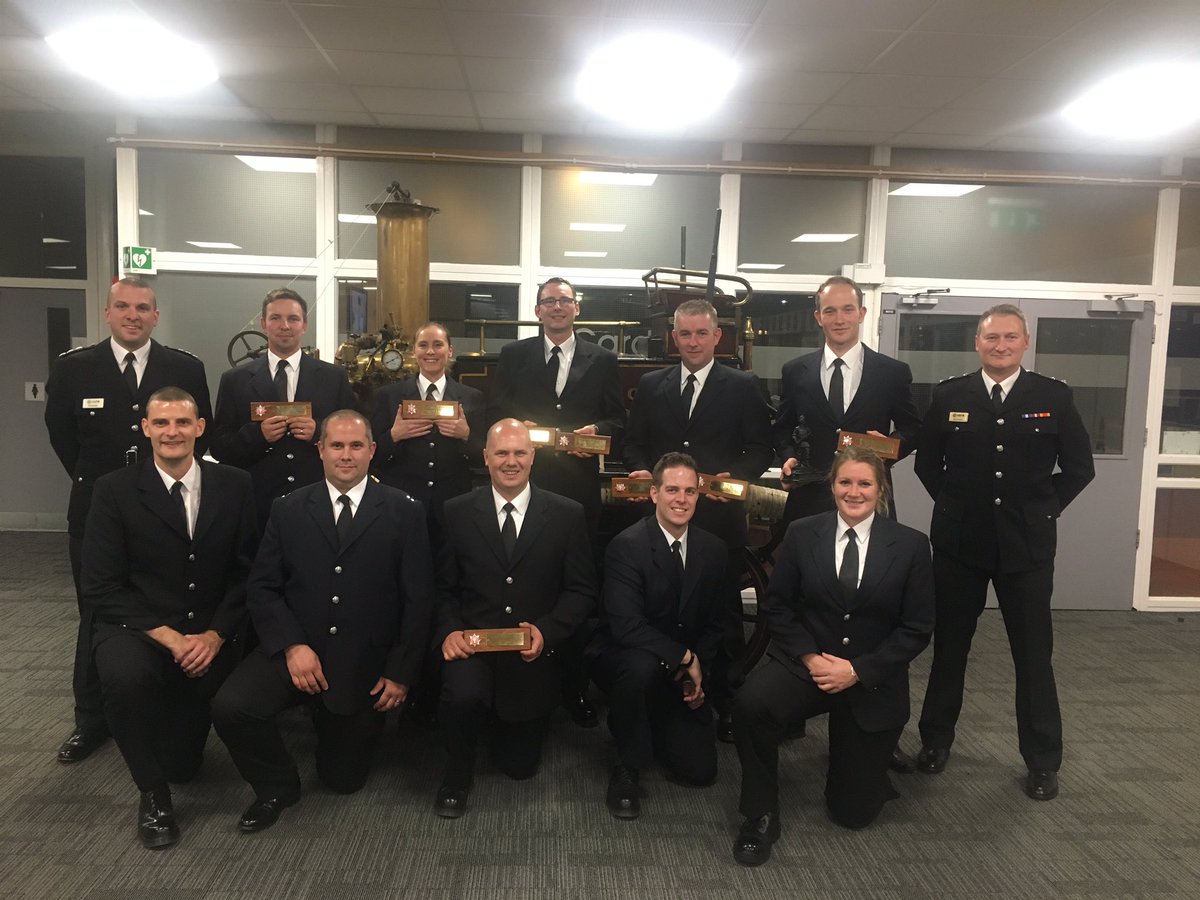 On Saturday 8 October, two teams of firefighters from Hereford & Worcester Fire and Rescue Service joined fire services from across the country to compete in the National Breathing Apparatus Challenge and the team from Broadway Fire Station managed to gain an impressive second place.

The annual challenge, which was hosted by the Fire Service College in Gloucestershire, is designed to enhance the lifesaving skills of firefighters and enable them to respond to incidents in the best way possible.

During the challenge, each of the 16 teams was given 30 minutes to extinguish a building fire and safely rescue the numerous casualties from within. As each of the teams sprang into action, they were scrutinised by a team of 22 national assessors on their technical and practical skills, as well as their knowledge and experience.

The winners of the challenge were then revealed at a ceremony in the evening. The Broadway team narrowly missed out on the winning title, whilst the team from Worcester Fire Station made the top ten. Both teams gained the honour of representing HWFRS after winning places in the Service challenge earlier in the year.

Chief Fire Officer Nathan Travis said: "It's a pleasure to have such talented and professional firefighters within the Service who are continually looking to further enhance their skills so that they can provide an optimum service to their communities. Congratulations to all of the teams that competed who have all done themselves proud."