Local firefighters from Hereford & Worcester Fire and Rescue Service (HWFRS) have demonstrated world-class talent in a recent global competition that put their lifesaving skills to the test. 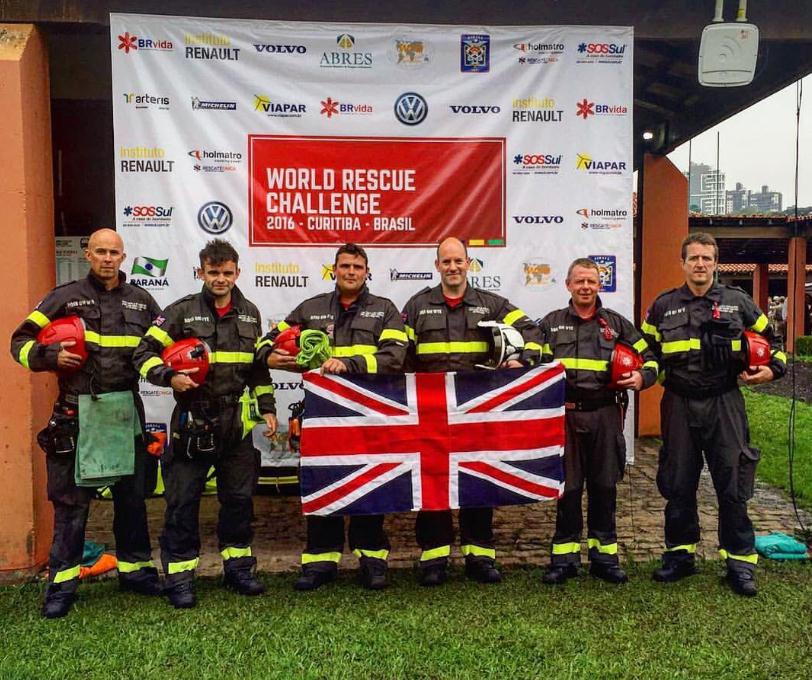 Both teams from HWFRS gave an outstanding performance, with the extrication team finishing in the top three in two of the key competition categories (second in the '20-minute RTC' and third in the 'Best Officer in Charge'), whilst the trauma team were place in a very impressive third place overall.

Chief Fire Officer Nathan Travis said: "This is a truly fantastic result and the best the Service has ever done in this prestigious international challenge.

"Yet again, these talented individuals have done their Service and their communities proud. Their rescue skills and the trauma care that they deliver is world class, which means the people of Herefordshire and Worcestershire receive some of the best care in the world."

The challenge spanned over several days and, during this time, the teams competed against other rescue professionals from around the entire world in various rescue scenarios. Each team was faced with three scenarios during the four day challenge, both of which involved live casualties.

The competition is the premier event for rescue and trauma teams across the world to innovate, exchange ideas and develop new techniques – allowing them to bring those new skills and knowledge back into their own services for the greater benefit of their local communities and their fellow firefighters.

If you think you have what it takes to be an on-call firefighter, please visit www.hwfire.org.uk for more information.