Home » About us » The Fire Service » Fire stations » Fownhope 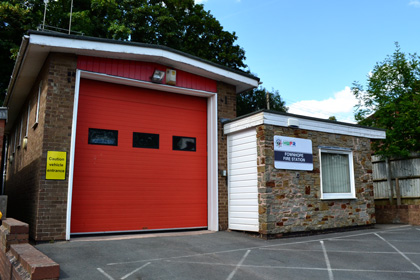 Fownhope Fire Station covers an area of approximately 32 square miles, with the population living in small villages scattered across a largely rural area. The station is based in Fownhope and is close to the city of Hereford, with Ledbury to the east and Ross-on-Wye to the south.

Fownhope Fire Station is a retained fire station, so is staffed solely by on-call firefighters, who respond to emergency calls whenever they are needed.