After 20 years serving his community, Stuart Harris has no regrets about his decision to become an on-call firefighter. 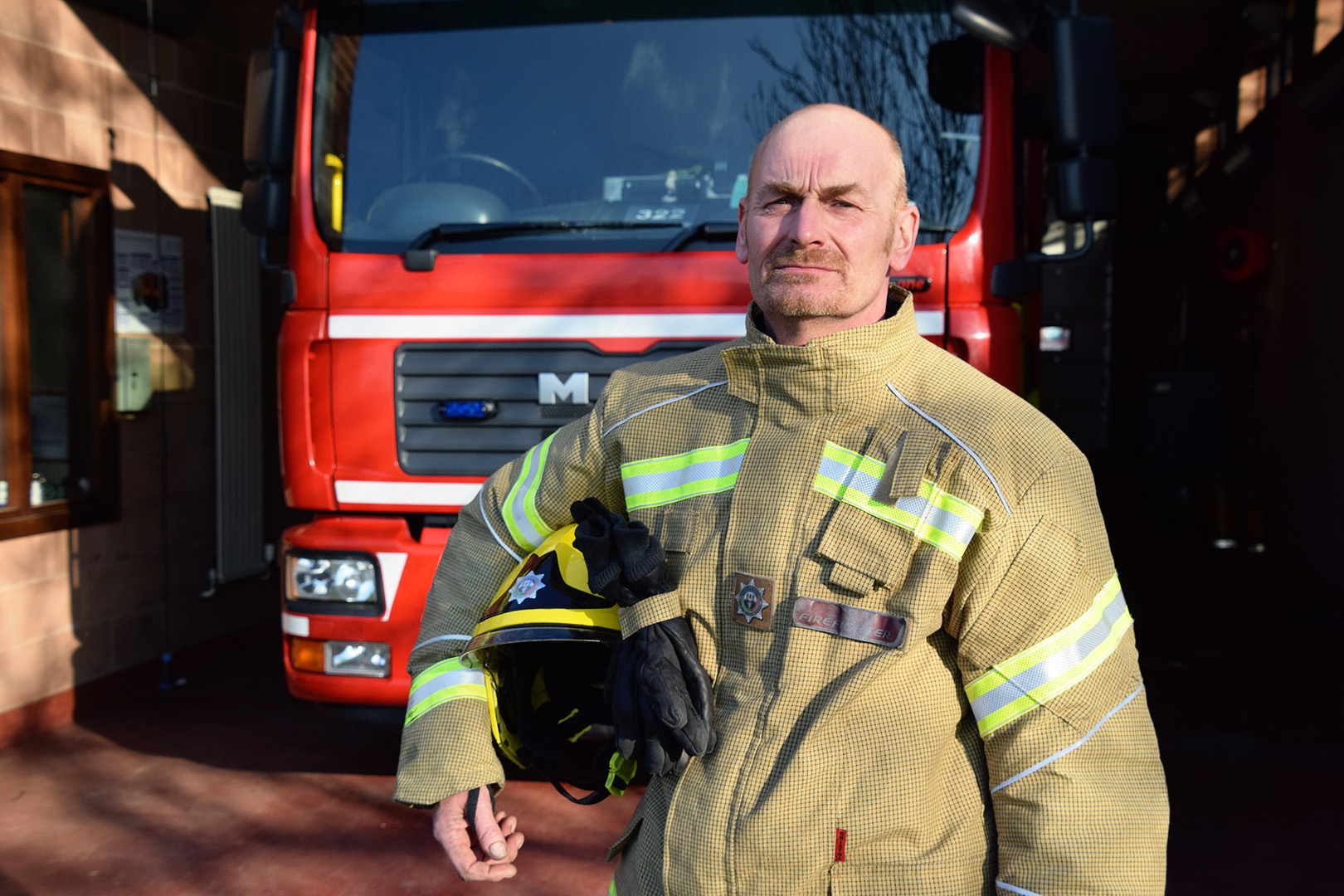 "Because I lived and worked locally, it was recommended to me that it would be a good idea to become an on-call firefighter," said the 48-year-old.

Stuart runs his own garage business so getting time off when he gets a call is not a big problem.

"If I get a call, then I just have to work on into the evening to get the job done," he said. "We used to get around 250 shouts a year when I first started but that is down to around 160 now which is good and largely down to the preventative measures that people are taking."

In nearly two decades, Stuart has been on all sorts of calls but has never been on one of the fire service's staples.

"I've never been called out to a cat up a tree," he said. "It's always one of the things that people talk about when they think of the fire service and, while there have been a few in Upton over the years, I seem to have missed them.

"But I do remember some of the fires on the Malvern Hills –spending six or seven hours up there working on a fire is not something that you forget."

"With my job, I'm on my feet all day and always running around," he said. "There is just me here working in the business so I have to do everything. 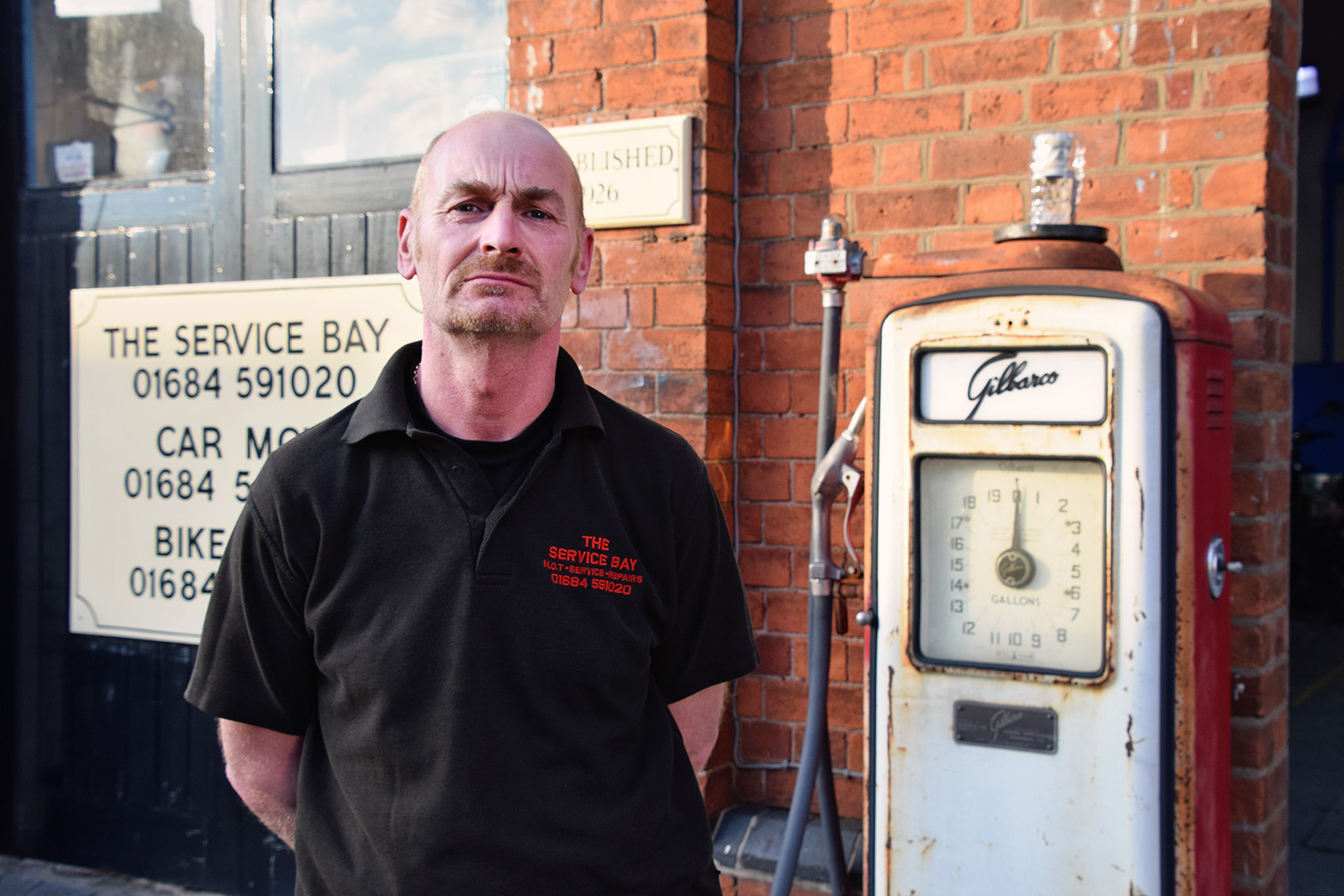 "But I try to keep fit as well with walking the dog and doing a bit of running."

After his two decades of service, Stuart has no reservations in advising people to join up to be an on-call firefighter.

"It's a great way of giving something back to the community," he said. "It's a big commitment but if your heart is in it then it's a wonderful means of helping people.

"We have had people at the Upton station who have served for 30-35 years in the past and now we've got a great crew, many of whom have been there a number of years.

"We've never had a big turnover of personnel – people seem to have joined up and enjoyed what they do so they have stayed."