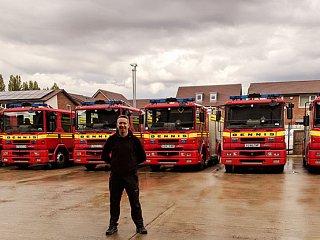 Hereford & Worcester Fire and Rescue Service's acquisition of 10 new fire engines is having an unexpected knock-on effect in the Balkans.

Six of the appliances which have been replaced headed off in convoy to Croatia last Sunday to boost firefighting capability in the former Yugoslavian state and have now arrived after a mammoth overland journey.

"This is a project that we are carrying out with Nottinghamshire Fire and Rescue Service and Croatian Wheels, a not-for-profit humanitarian organisation made up of serving and retired firefighters," said Group Commander Jon Butlin.

"It's not something that we have ever done before but it's to everyone's advantage, especially as the organisation has paid us market value for the fire engines.

"Also, as the vehicles are going to an emergency service user, there has also been a considerable saving to the Service in not having to decommission the blue light and siren system, which we would have had to do if we put them into a local auction." 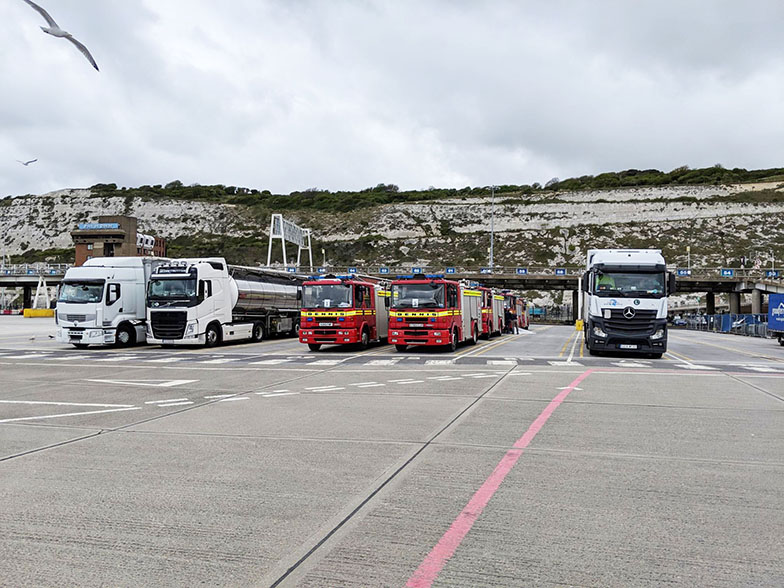 One of the drivers in the convoy who delivered the vehicles to Croatia is Droitwich-based Firefighter Jonathan Scully, who is making his third such trip after having previously been on similar ventures with the Nottinghamshire service.

"The trip takes around three-and-a-half days and is about 2,200 kilometres," said the 42-year-old before the convoy departed on their journey which has taken them through Belgium, Germany, Austria and Slovenia before crossing the Croatian border.

"And we then spend some time training the local crews to use the appliance and the equipment."

After leaving on 28 April, the convoy arrived in plenty of time for St Florian's Day on May 4 – St Florian is the patron saint of firefighters.

May 4 is also International Firefighters Day. 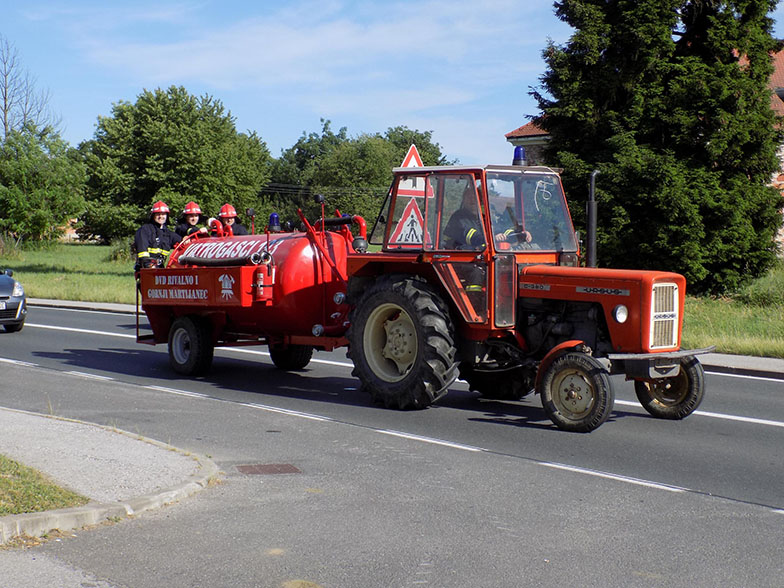 FF Scully acknowledged that the arrival of half-a-dozen fire engines, which were stored at Highfields Fire Station in Nottinghamshire in preparation for their long journey, will be of considerable assistance in Croatia.

"While the west coast of Croatia is fairly affluent, the north east region, where these appliances are headed, is not," he said.

"One of the former HWFRS appliances will be replacing a tractor and modified agricultural water bowser, so providing a substantial improvement in firefighting capability in that region."