Disposable BBQ is probable cause of Malvern Hills fire 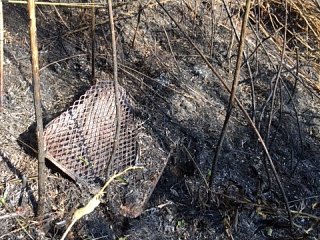 Hereford & Worcester Fire and Rescue Service (HWFRS) has confirmed that a discarded disposable barbeque was the most likely cause of the fire around Earnslaw Quarry on the Malvern Hills which started yesterday (Monday) afternoon.

Approximately five acres of grassland were damaged and brought under control by and crews from Malvern, Worcester, Upton on Severn, Droitwich, Whitchurch, Ledbury, and Ross-on-Wye, using more than 10 fire engines, restricted access vehicles, and water carriers.

Two crews attended again from 5am today to continue dampening down areas around Beacon Road and the West of England car park. The public is urged to not set camp fires or to use barbeques in open spaces during this hot dry weather, which is set to continue.

The Malvern Hills Trust advises that barbeques are not permitted on the hills due to the risk they pose for potentially starting wildfires. Disposable barbeques are particularly problematic as they can be windblown, and, if placed directly on the ground, cause damage to the important grassland vegetation underneath. The Trust also asks visitors not to release or light any Chinese or sky lanterns. 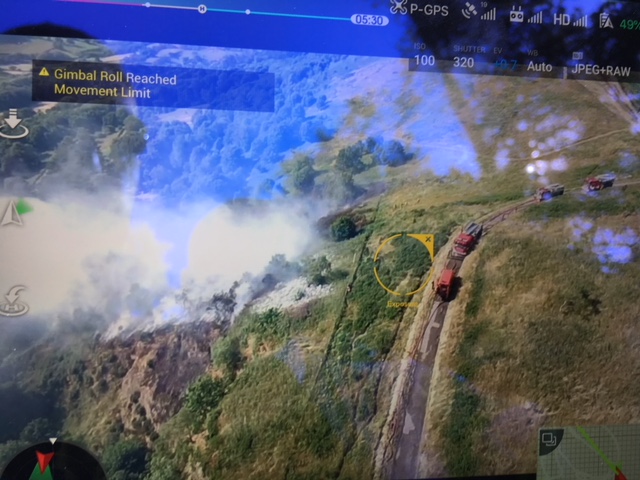 In addition to the fire on the Malvern Hills, HWFRS responded to two other grass fires yesterday – a total of 20 grass fires in the last two weeks.

"With the hot weather forecast for at least another week, we are asking the public to be vigilant to reduce the chance of a wildfire," said Duty Group Commander George Sherry. "We would also ask people to be extra cautious when lighting barbeques, campfires and bonfires. If you must have an open fire, please ensure:

Only light barbeques where they are permitted - in suitable and safe areas; never leave them unattended

Never use petrol, it can ignite quickly and soon get out of control. Only use approved lighting fuelsMake sure it is downwind and at least 10 metres away from any buildings or structures

Clear dry vegetation, such as leaves, to form a circle of earth around the fire

Never leave fires unattended and make sure they are fully extinguished after use."

Other guidance for avoiding fires in the open includes: 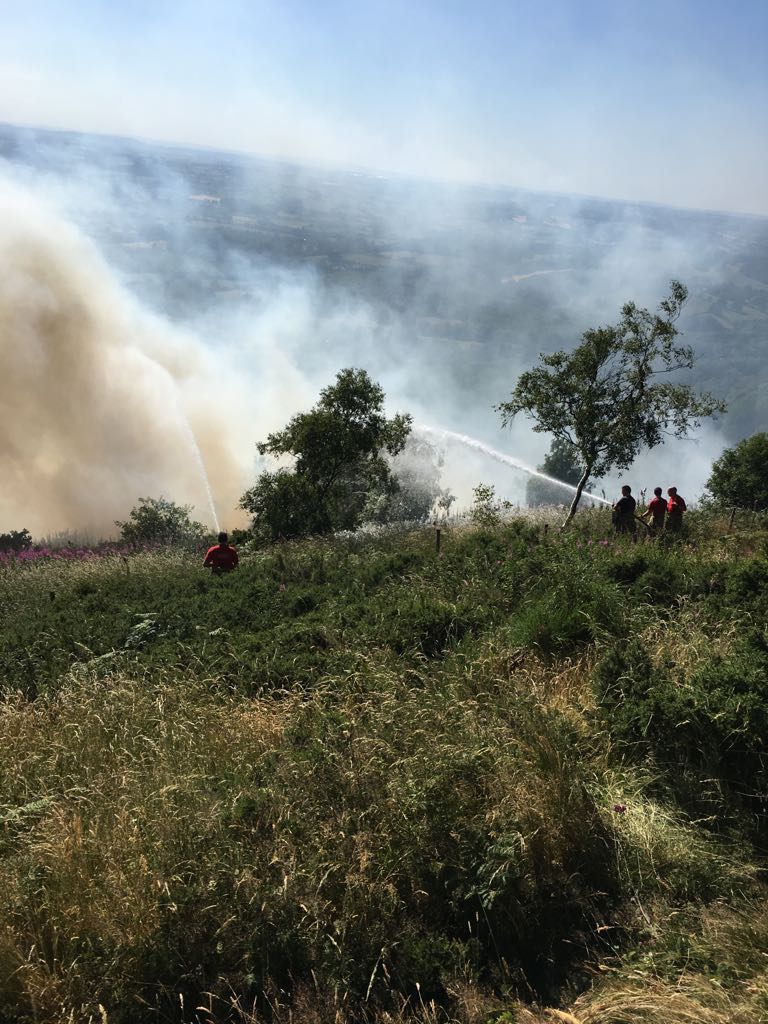 Extinguish cigarettes properly, don't throw cigarette ends on the ground or out of car windows

Take your rubbish with you, especially glass bottles, which can magnify the sun's rays and start a fire as well as hurt people and animals

Avoid open fires in the countryside. Always have them in safe designated areas

If you see a fire in the countryside, report it immediately to the Fire & Rescue Service. Early detection can prevent it from developing into a large wildfire incident

Landowners and Land Managers are also advised, where possible, to ensure that fire breaks are cut and well maintained with any cut grasses and vegetation removed from the site

Remember that arson is a crime and will be prosecuted.