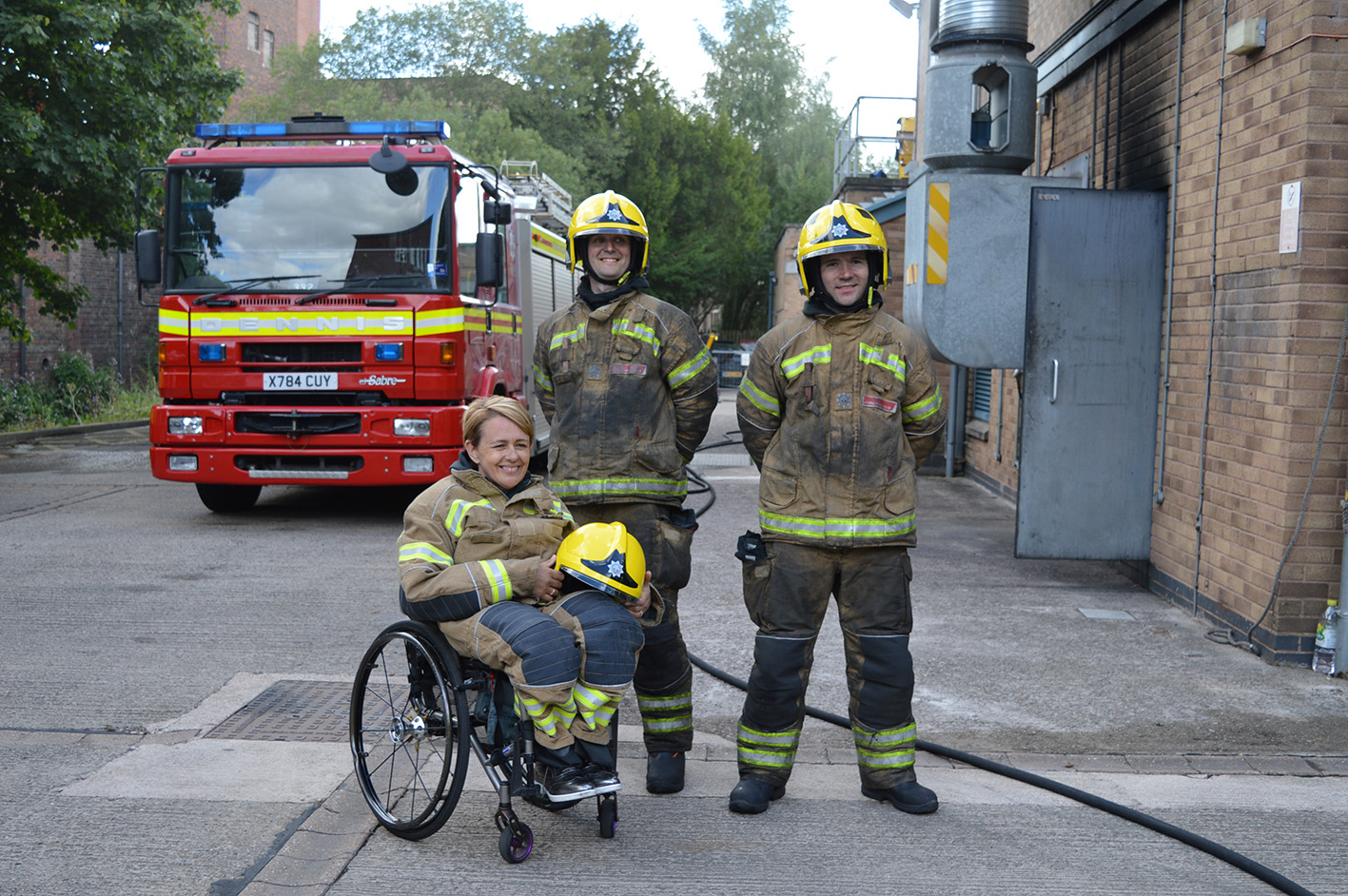 Peter was undertaking breathing apparatus training and Tanni joined him and some of his firefighting colleagues in the cosmetic 'smoke'-filled fire house to experience some of the conditions her grandfather would have faced during the air-raids over South Wales. She also witnessed training involving a 'flash-over' fire – where even from her position of safety, and wearing protective equipment, she could feel the heat of the inferno.

All 27 fire stations in Herefordshire and Worcestershire have on-call crew – men and women who are aged 18+, who live or work within five minutes of the fire station, and who can commit to being on-call for a minimum of 40 hours of each week. 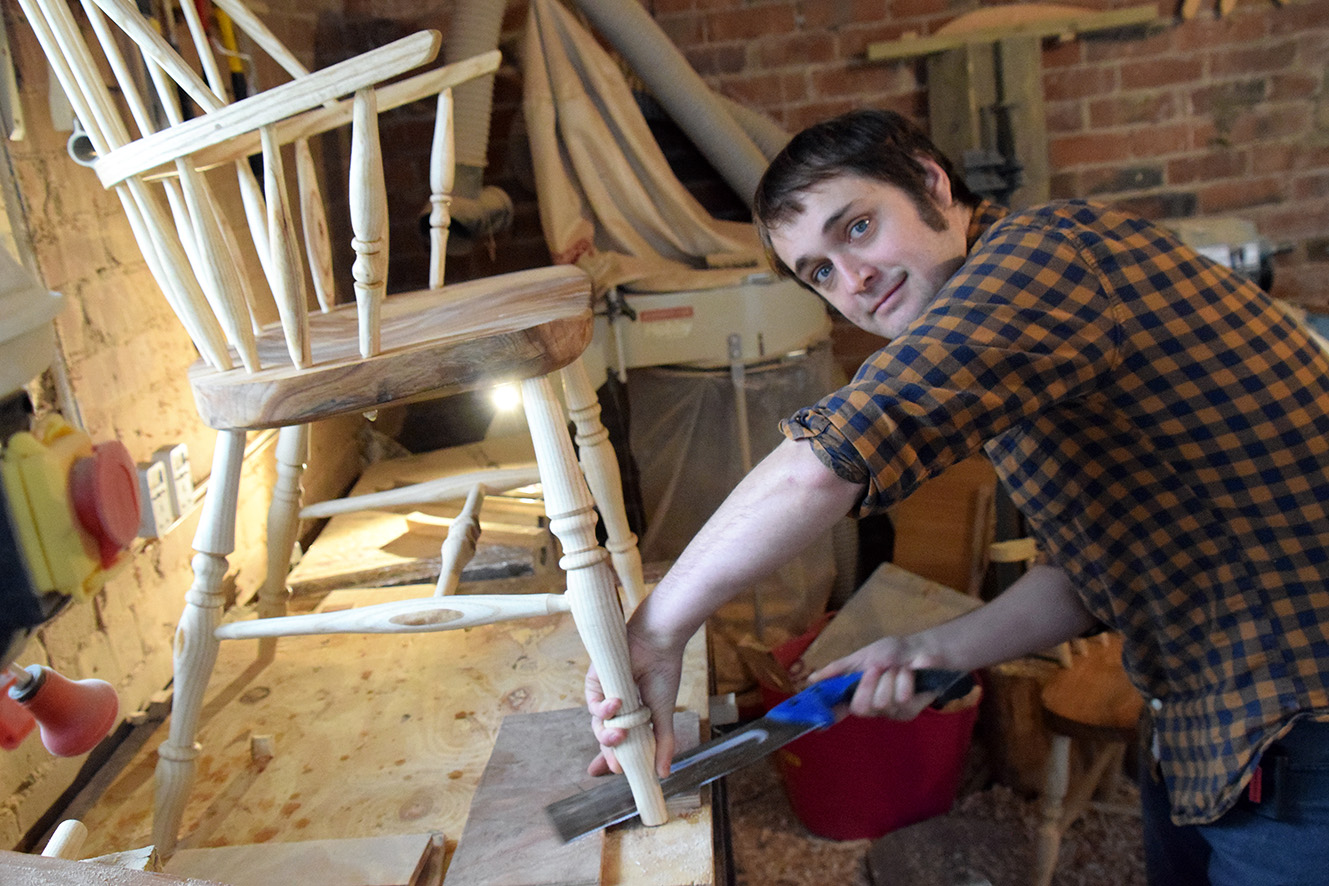 Peter said: "As a craftsman I spend a lot of my time on my own in my workshop and being part of the Fire Service gives me the chance to get out and do exciting thing as part of a team - and the extra money is always appreciated. Leintwardine is a quieter station so it's been no problem balancing my on-call commitments with my home life – and as I'm new to the area it's helped me get to know people and feel like I'm a part of the village." 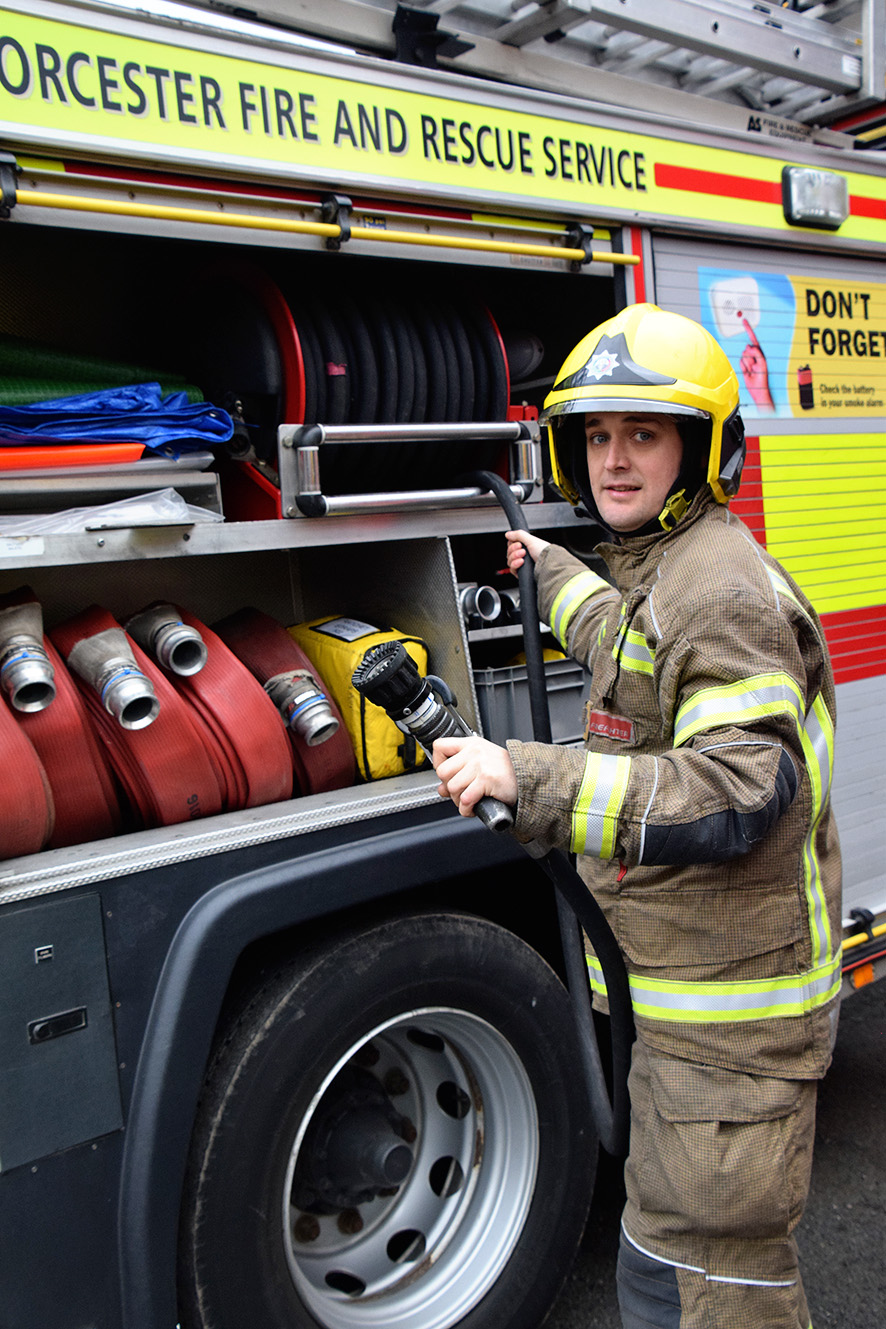 Home Front Heroes with Tanni Grey Thompson was broadcast on BBC One in November 2018.