Local firefighters come out as champions in Luxembourg Rescue Challenge

Recently two talented teams from Hereford & Worcester Fire and Rescue Service (HWFRS) showcased their life-saving skills for the first time in the Luxembourg National Rescue Challenge. They competed against teams from France, Belgium, Germany and Ireland amongst others and came out as overall winners in both the international trauma and international extrication categories. 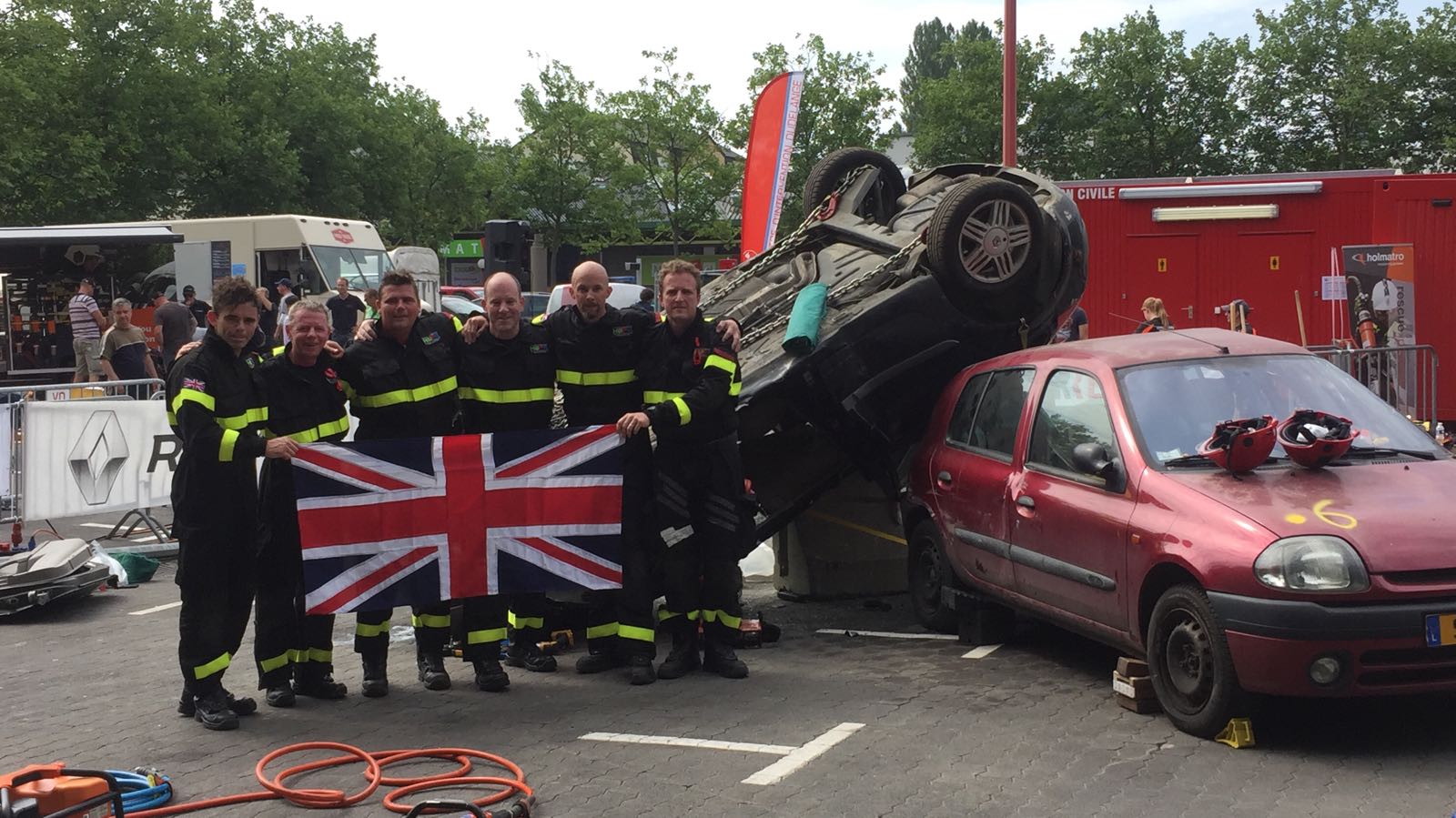 The competition, which took place in Luxembourg, attracts talent from fire services from across Europe and is renowned for pushing the boundaries with creative and complex scenarios. The event saw teams faced with a range of challenging scenarios that put their life-saving skills to the test.

The winning international trauma team, made up of Jayne Collins and Simon Griffiths, competed in both standard and complex scenarios. They also competed in the first of its kind mass casualty scenario, although not assessed the HWFRS trauma team worked with a Luxembourg team to complete the challenge that involved 8 casualties in what proved to be a great learning experience.

The extrication challenge involved both rapid and standard scenarios. Currently the rapid scenario isn't available to compete in throughout the UK but is tested at the world stage, so the highly contested Luxembourg championship proved valuable exposure to the rapid format of extrication challenge for the winning Ross-on-Wye team. The team tackled a difficult vertical extrication with other teams dealing with live hazards such as a dog in a vehicle and an open fire hydrant with flowing water. 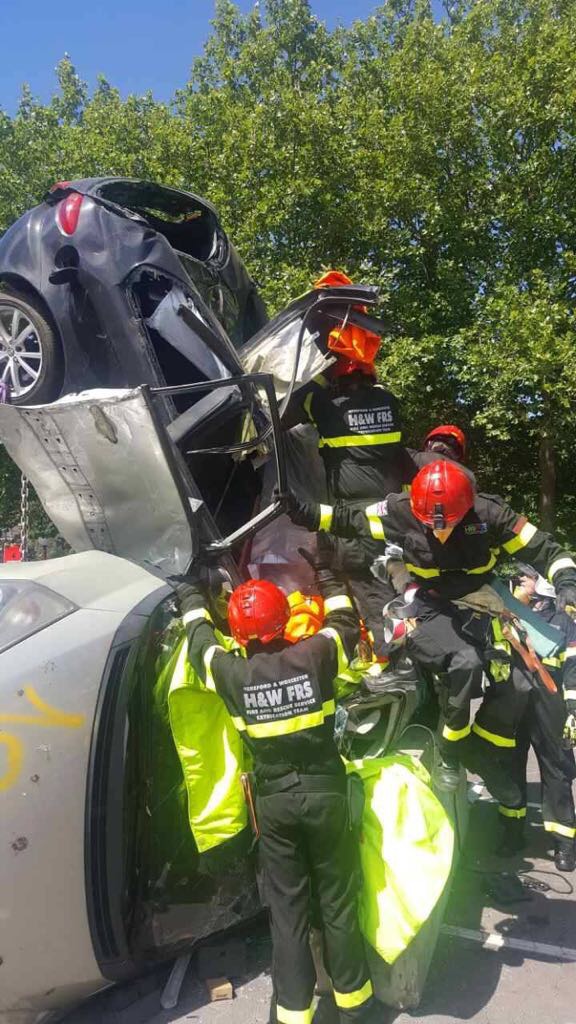 Chief Fire Officer Nathan Travis said: "Winning Best International Teams in both trauma and extrication at this highly regarded European contest is a testament to the training and commitment of the teams throughout the year. It is a great competitive training exercise that will help with their preparation for their World Rescue Challenge, which both teams are competing at later this year."

He continued: "It is also great for the service as a whole as the valuable skills they learn whilst competing can be brought back into the organisation and enable us to provide the best service we possibly can to the counties of Herefordshire and Worcestershire."