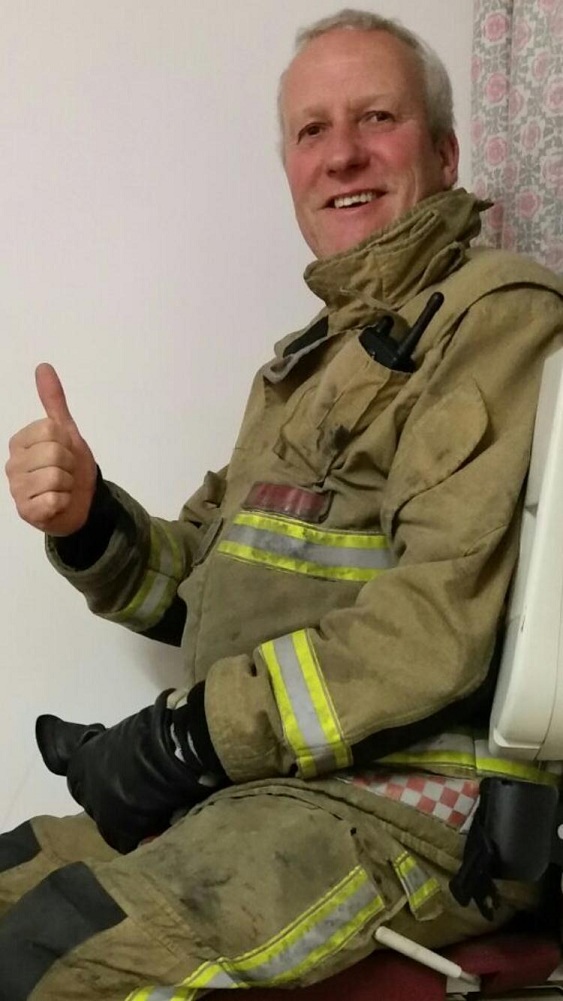 Hereford & Worcester Fire and Rescue Service (HWFRS) football team are playing a Memorial football match on Friday 26 May against the police in memory of Del Bradley who passed away last year just before his retirement.

The match will be played at Redditch United Football Club, Bromsgrove Road, Redditch, B97 4RN. Kick-off is at 6.30pm and entry to the match is free.

The bar will be open throughout the match and a raffle and donation buckets on the night. Any money raised after fees will be split between The Fire Fighters Charity, The British Heart Foundation and Flint House (Police Recuperation facility).

There will be a raffle on the night with some amazing prizes including:

This is a family based event and we would like to encourage the local community to come and support the event to help raise money for these key charities.