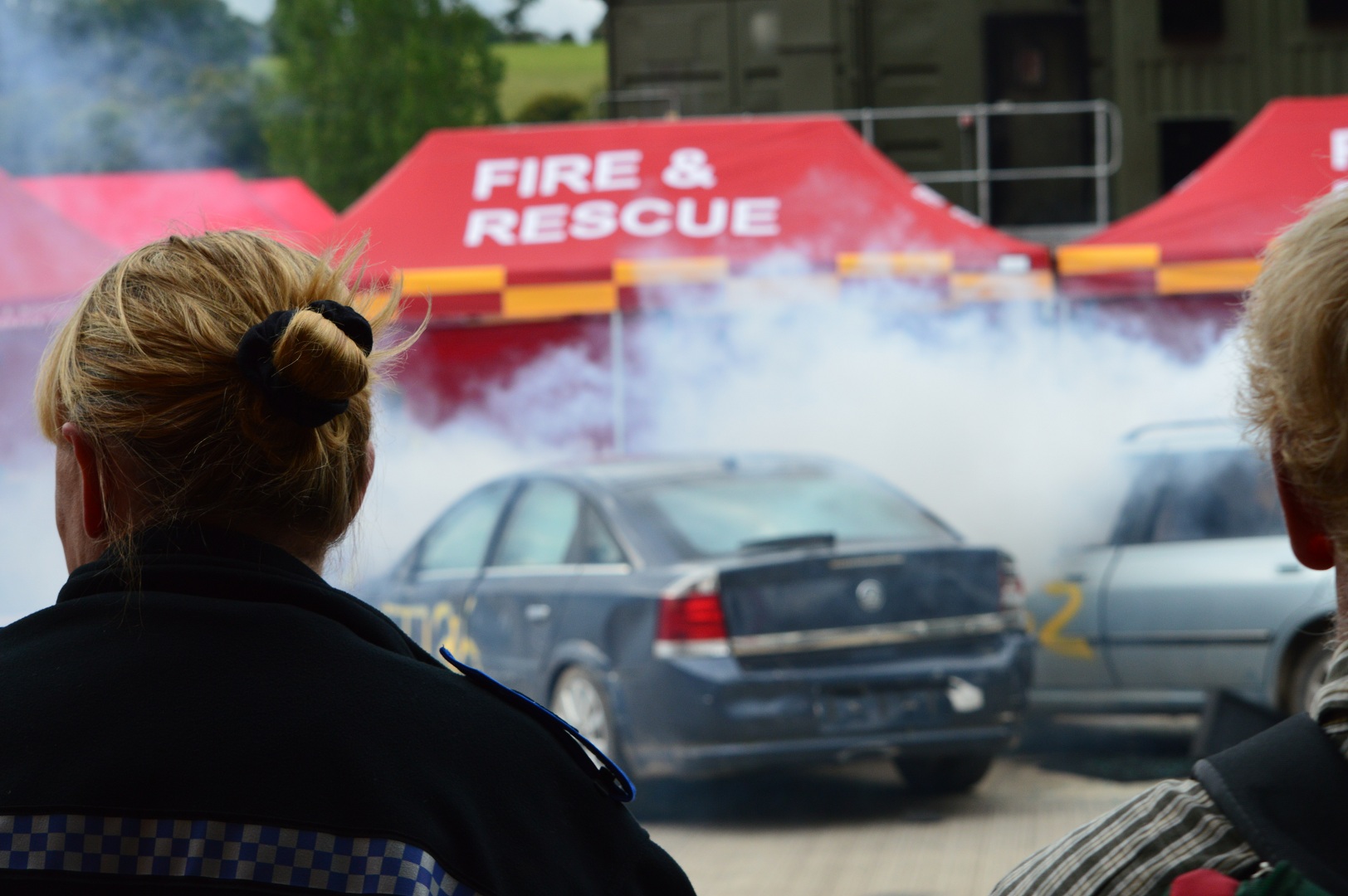 Yesterday (15 September) students were left speechless and inspired after attending the launch of this year's Dying 2 Drive, the multi-agency road safety scheme aimed at reducing death and serious injury amongst young road users in Herefordshire.

From now until 23 September, schools from across Herefordshire will flock to Peterchurch Fire Station (15-18 September) and Leominster Police Station (22-23 September) to attend Dying 2 Drive sessions. Each session commences with a hard hitting road traffic collision reconstruction with live casualties and all of the emergency services. Students then get to witness the tragic aftermath of such a crash and the ripple effect it can have.

The reconstructions are closely followed by powerful, interactive workshops which are run by Hereford & Worcester Fire Service (HWFRS), West Mercia Police, Herefordshire Council, Safer Roads Partnership, West Midlands Ambulance Service and St John Ambulance. During these workshops, the consequences of bad decisions are explored and, amongst other activities, students are shown how to perform live saving CPR.

The sessions then conclude with a moving speech from Angela Tyler, a mother who lost her daughter in a tragic road traffic collision in 2010. She said: "As a bereaved mother, I am truly honoured to be part of the Dying 2 Drive scheme. I have an enormous amount of respect for the emergency services and I truly hope this road safety scheme will help stop other families going through the same heartache that I have endured." 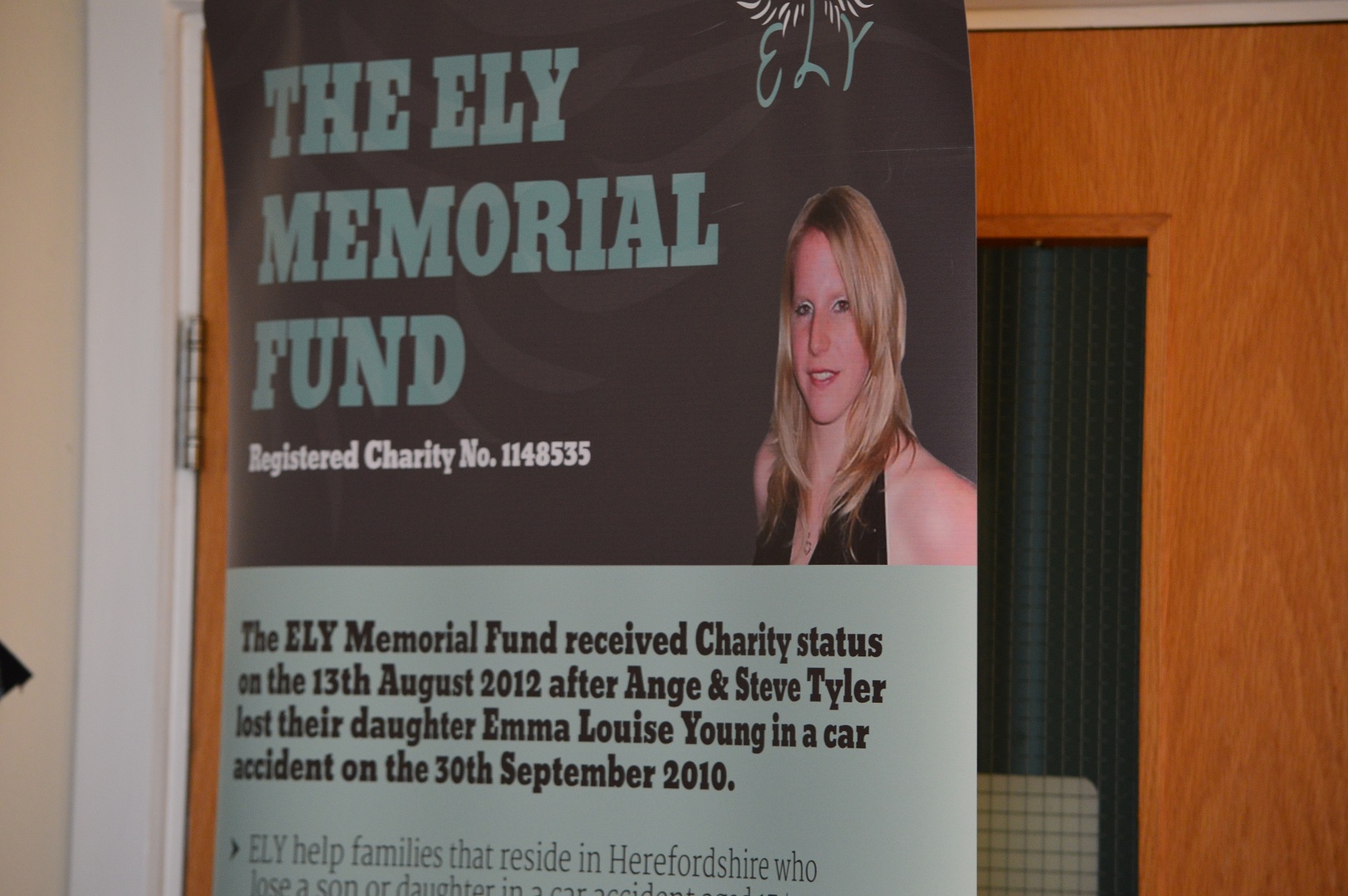 Angela also runs the charity, ELY Memorial fund, which offer a one-off payment towards funeral costs for families in Herefordshire if they lose a son or daughter between 17 and 25 in a road traffic accident.

Group Commander Ade Elliott, who is responsible for community risk, said: "Last year the Fire Service attended 573 road traffic collisions and extricated 103 causalities. Through this thought provoking, powerful road safety scheme, we aim to reduce this number and equip these soon to be young drivers with the skills and knowledge to keep them safe on the road."