Hereford & Worcester Fire and Rescue Service responded to a road traffic collision (RTC) and gas leak in the early hours of Friday 16 November 2018 on Kidderminster Road in Bewdley.

The RTC damaged a gas pipe and so residents of 14 properties were evacuated until the area could be made safe. 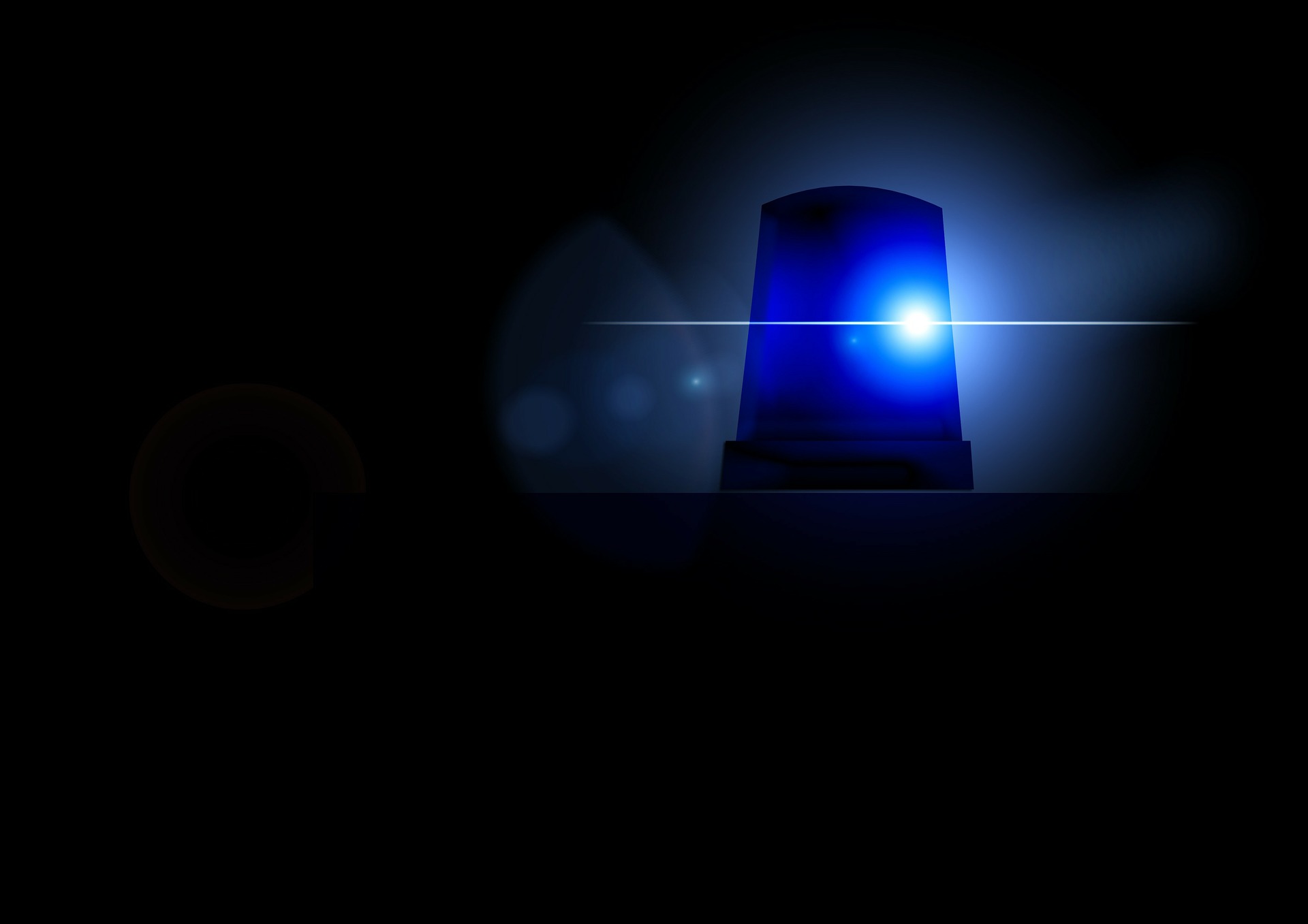 Two fire engines attended from Bewdley and Kidderminster fire stations and the crews worked with police, and Wyre Forest District Council to evacuate the 30 residents to a place of safety.

While the Emergency Planning rest centre in Kidderminster was made ready, the adults and children were transported temporarily to Bewdley Fire Station, where they were looked after by the Red Cross.They remained here just over an hour before relocating to the rest centre at 4:00am.

HWFRS remained at the scene until the gas pipe was made safe. The families have since been able to return to their homes.