Hereford & Worcester Fire and Rescue Service (HWFRS) has teamed up with the Canal & River Trust to reposition the boom (water safety barrier) in the Diglis Weir, which will now make it easier for rescue teams to reach any stranded boats in the area.

Station Commander Phil Berry said: "Diglis Weir has long been a hazard on the River Severn that HWFRS has had to deal with incidents on and around for many years, in particular the boom upstream that prevents boats from travelling the wrong way down river and onto the weir itself.

"Incidents of members of the public in boats getting stuck on the boom and in urgent need of rescue have increased significantly since 2011/12 (in part due to the new moorings at Diglis) and these type of rescues are challenging for HWFRS water rescue crews to perform. 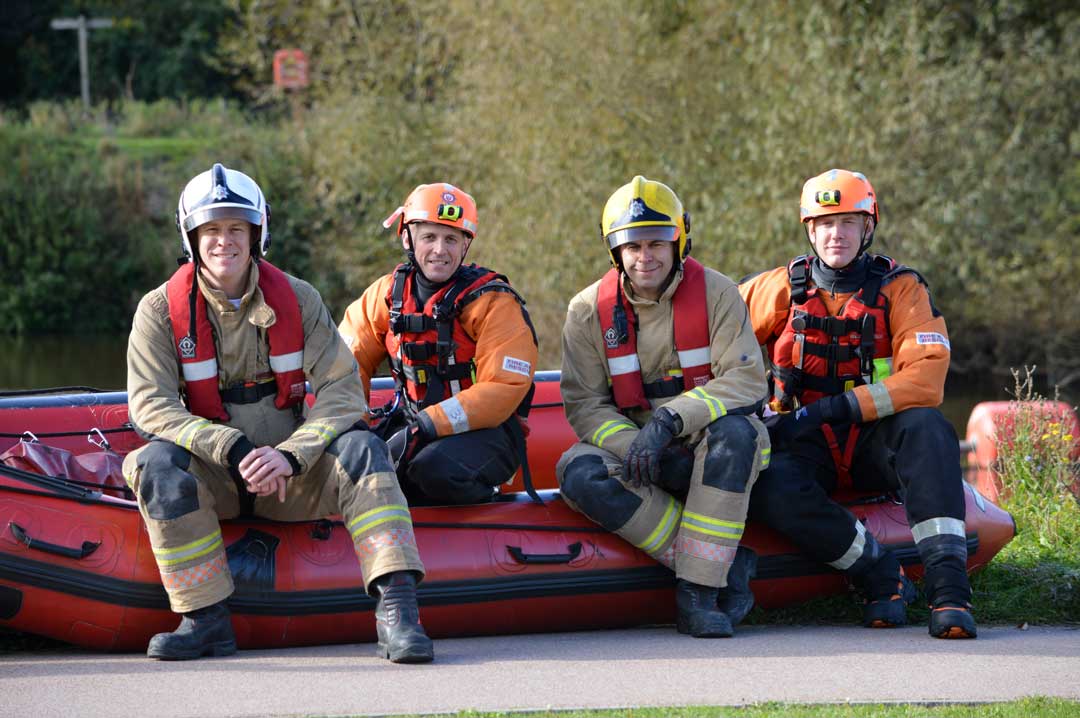 "Water rescue crews and in particular Firefighter Miles Wheeler from Worcester developed techniques and plans to deal with these rescues and the need for more preventative measures was recognised, discussed and developed with the Canal & River Trust.

He concluded: "The repositioning of the boom to its new location and accompanying new river signage was the result of close collaboration between the Canal & River Trust and HWFRS and all work completed by the Trust within a short timeframe this summer."

Nick Worthington, waterway manager at the Canal & River Trust, said: "We're really pleased to have worked with the fire service to get this done. Boating is a fantastic way of seeing Worcester, and this will make it that much easier and safer for boats coming in and out of the city. That said, there are always things to think about when boating on the River, and we'd urge everyone on the water to pay attention to the advice given when approaching Diglis Lock and visitor moorings. If you're new to the area, I'd really encourage you to take a look at the navigation guide on our website, which has lots of important safety information as well as some tips on how to get started." 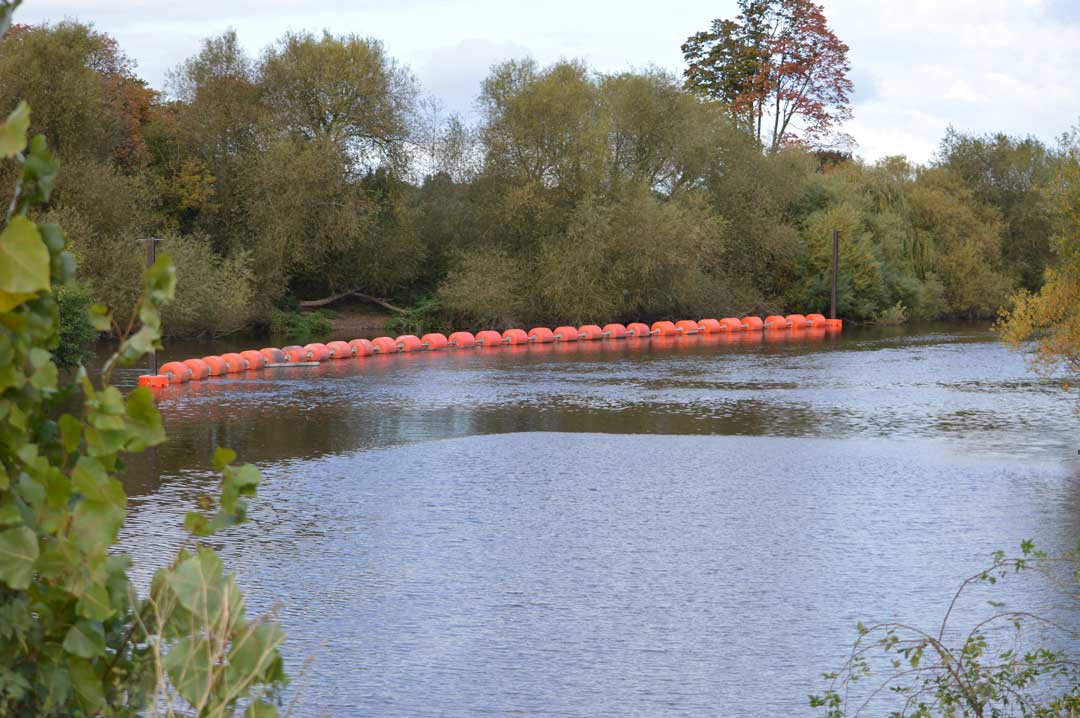 The new position of the boom will now guide boats to the safety of the channel upstream of Diglis lock, making the area safer for river users and water rescue crews alike.