Eight fire engines and water carriers, and 30 firefighters are at the incident which was reported at 16:04 today.

The public are being asked to stay away from Severn Stoke and Croome Court to allow vehicle access down the narrow lanes, until the incident is over. NT Croome Court has been evacuated as the car park is being used as the command centre. 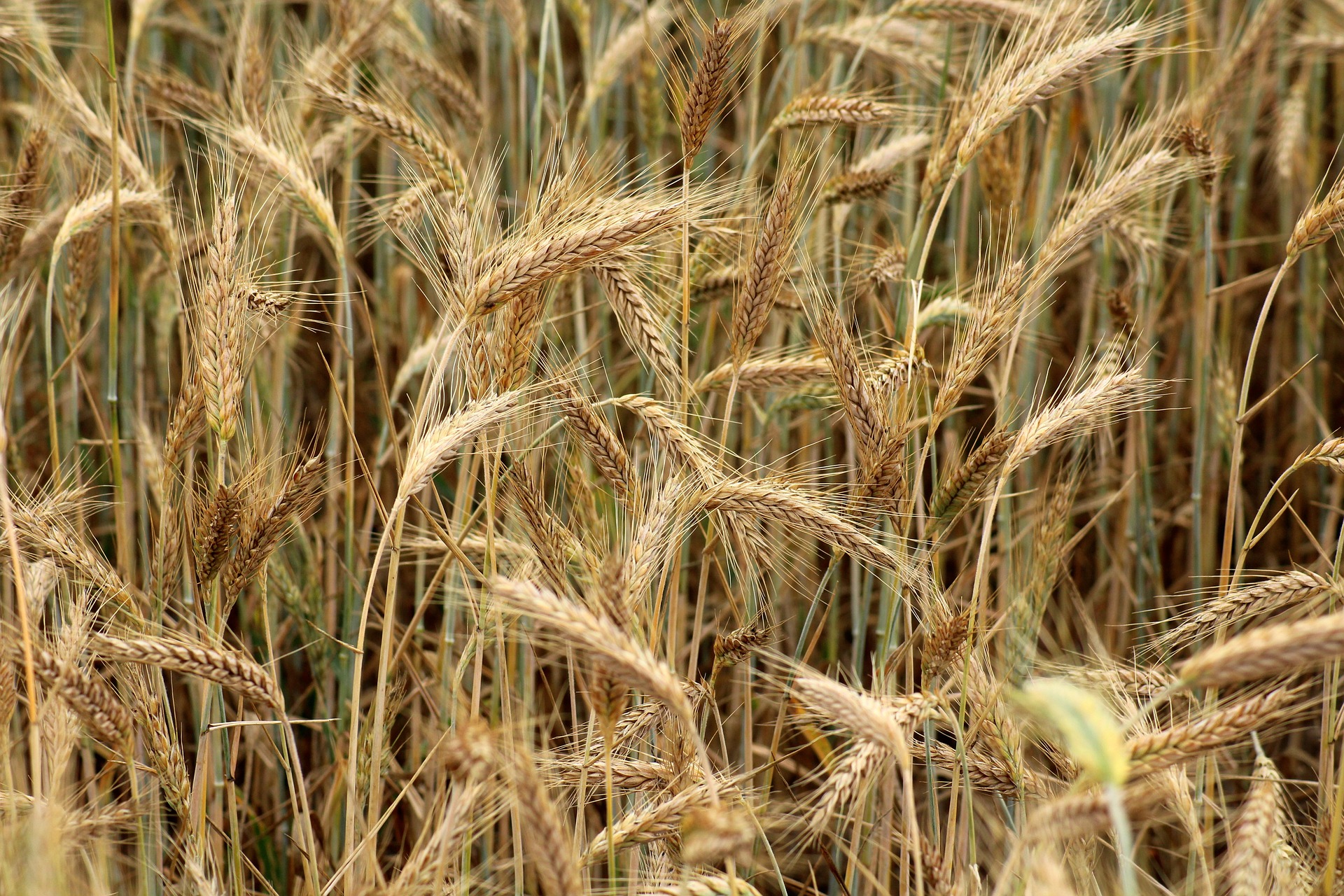 Fire crews from Worcester, Pershore, Droitwich, and Bewdley, with colleagues from Tewkesbury fire station, are working to extinguish the flames and also to create fire breaks around the fields and hedgerows to prevent further spread of the fire. No casualties have been reported.

HWFRS responded to more than 20 wild and open fires on Sunday and Monday. During the sustained dry hot weather, the public are reminded to take note of the following outdoor safety advice:

Further safety advice can be found at www.hwfire.org.uk