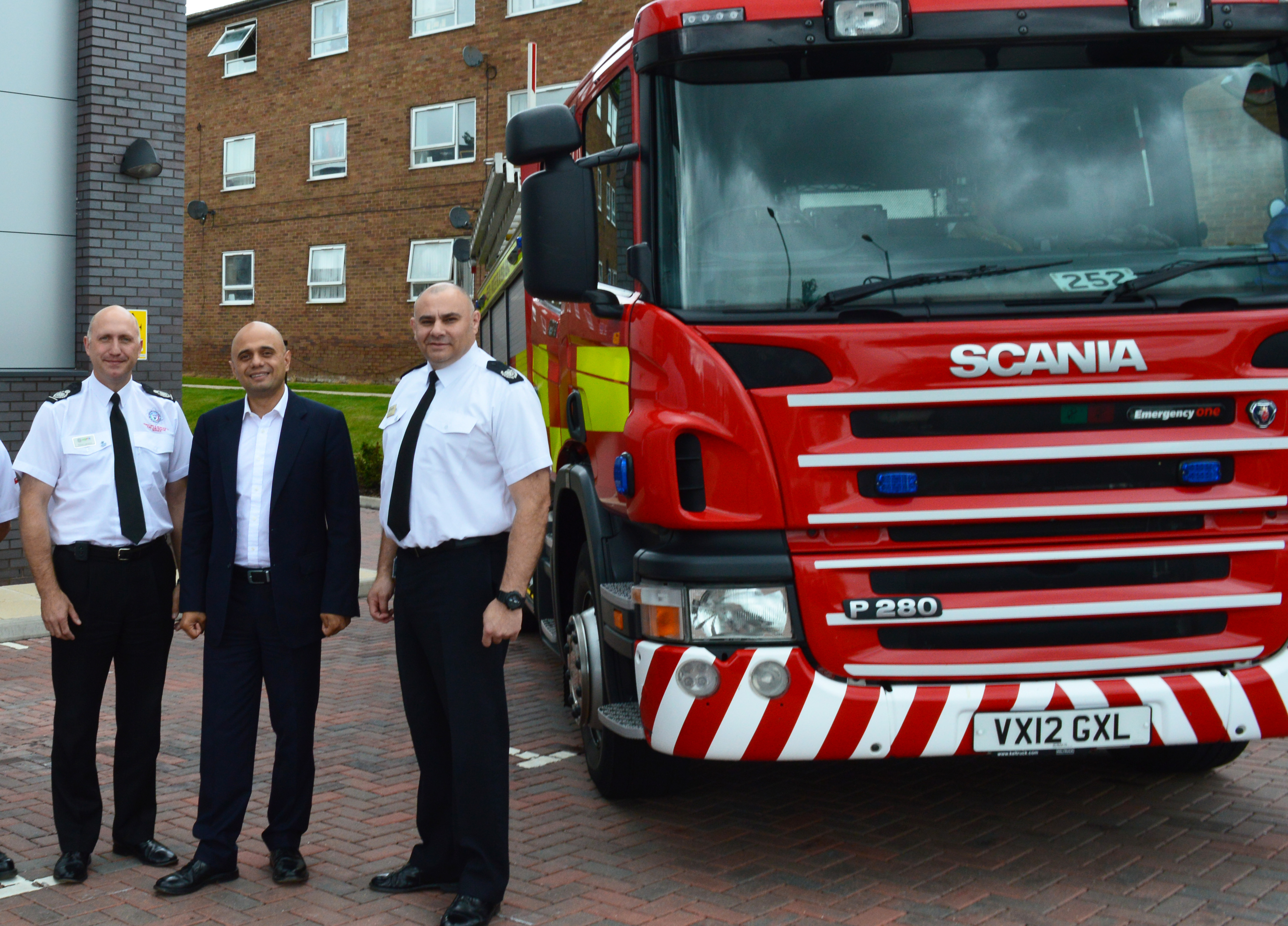 Due to concerns, notably around flammability, Conservative Member of Parliament for Bromsgrove and Secretary of State for Business, Innovation and Skills, Rt Hon Sajid Javid MP has today instigated a nationwide investigation into the safety of children's fancy dress costumes, an initiative that Hereford and Worcester Fire and Rescue Service fully supports.

With the fancy dress season of Halloween around the corner, Trading Standards inspectors will soon be visiting retailers all over the UK to carry out spot checks on hundreds of fancy dress costumes. In order to check that the outfits are compliant with safety standards and safe for sale, the costumes will be subjected to important flammability testing. These vital findings will then be reported back to the Business Secretary later in the autumn.

European safety standards will also be examined and the Department for Business, Innovation and Skills is currently working with the British Standards Institute to determine whether their safety standards are tough enough. The findings from this nationwide investigation by Trading Standards will form an important evidence base for this work.

Chief Fire Officer Mark Yates said: "As a Fire Officer and father of a 4 year old daughter, I 100% agree with CFOA's position on this matter and strongly believe that fancy dress costumes should meet the same safety standards as children's nightclothes and not be classified as toys. Hereford and Worcester Fire and Rescue Service fully support this nationwide review which we hope will lead to tougher standards which will ultimately protect our children."