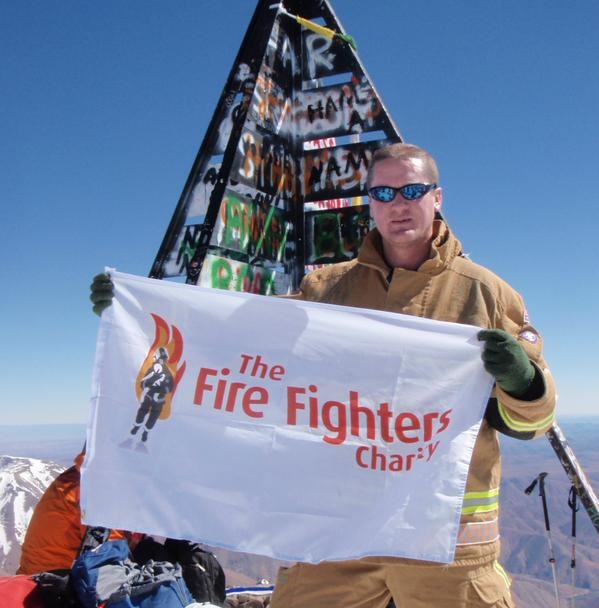 Station Commander Martin Lown, who has been shortlisted for his fundraising for The Fire Fighters Charity, will be heading to Downing Street this Friday (2 October) for The Spirit of Fire Awards 2015.

The awards ceremony, which is hosted by BBC newsreader Nicholas Owen, honours individuals from the fire and rescue service and members of the public, by recognising bravery within the fire community and dedication to The Fire Fighters Charity.

The Fire Fighters Charity, which is entirely funded through donations, provides invaluable support and rehabilitation services for members of the fire service community during their times of need.

Martin, who took up the voluntary role of Service Coordinator for The Fire Fighters Charity in 2012, has been shortlisted for the Supporter of the Year category which goes to individuals who have given exceptional support and outstanding dedication to the charity.

In 2014/15, through his role as Service Coordinator, Martin has helped Hereford & Worcester Fire and Rescue Service (HWFRS) raise almost £90,000 by arranging numerous car washes, fire engine pulls, rows and recycling initiatives. In addition to this, Martin has also tackled some of the world's highest mountains in a bid to raise even more money for the charity. Not only has he climbed Kilimanjaro, Mt Everest Base Camp and Mt Toubkal in North Africa, but he completed these challenges in full fire kit and raised over £12,000 in the process.

Chief Fire Officer Mark Yates said: "I'm delighted that Martin's hard work has been recognised with this nomination. On a personal and professional level, Martin has shown tremendous dedication, passion and exceptional commitment to the charity and has played a part in ensuring that they continue to provide an outstanding level of support." 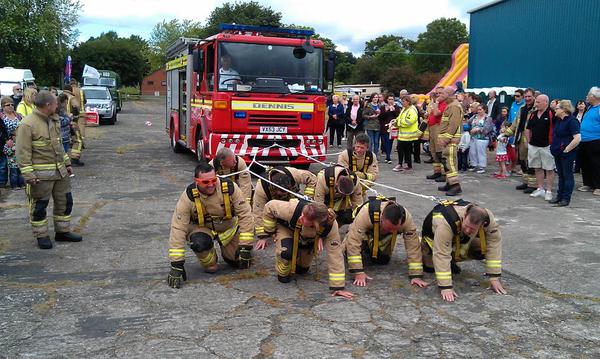 Martin said: "It's an absolute honour to be nominated for this award and I'm looking forward to representing HWFRS on Friday. The charity does some incredible work and I'm immensely proud to be able to contribute towards that."

After a special reception at Downing Street, the finalists will head down to hotel in Westminster for the ceremony where the winners will be revealed. A host of celebrity guests will be presenting the awards, including Russell Howard, John Partridge and Nick Miles.